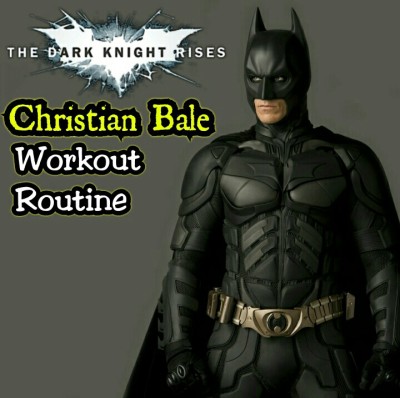 Christian Bale is an English actor. Bale started his career at the age of 13, he performed a starring role in the movie Empire of the Sun. He is known for going to great lengths to portray characters in films, notably for the psychological thriller The Machinist (2004), where he lost 63 pounds (28.5 kg) to play the role of Trevor Reznik.
Bale made his film debut as Tsarevich Alexei Nikolaevich of Russia in the made for television film Anastasia: The Mystery of Annain 1986, which was followed by leading roles in the mini series Heart of the Country and the fantasy adventure Mio in the Land of Faraway, in which he appeared with Christopher Lee and Nick Pickard.
Bale has been described in the media as one of the most versatile and talented actors of his generation. The media considers Bale a sex symbol.
On 29 January 2000, Bale married Sandra “Sibi” Blažić , a Serbian American former model, make-up artist, and personal assistant to actress Winona Ryder; the couple have two children: daughter Emmaline and son Joseph.
Christian Bale has received numerous awards as an actor such as Academy Award, Golden Globe Award and the Screen Actors Guild Award. Besides acting, Christian vigorously supports environmental groups such as World Wildlife Fund and Greenpeace.
Bale loves horse riding and also has a passion for martial arts and motorcycles.
BIO-DATA

Christian Bale takes balanced and healthy diet having proteins, carbs and fats into the proportion of 1:2:3 (1 is fat, 2 is proteins and 3 is carbs) . His proportionate diet is under the guidance of his professional nutritionists. He eats after every 2-3 hours. He takes proteins and carbs after intense workout for recovery of body. His diet includes
ROUTINE 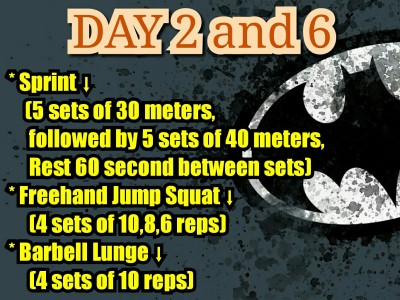 Quote
Art is something to be proud of. Art is no compromise.
— Christian Bale