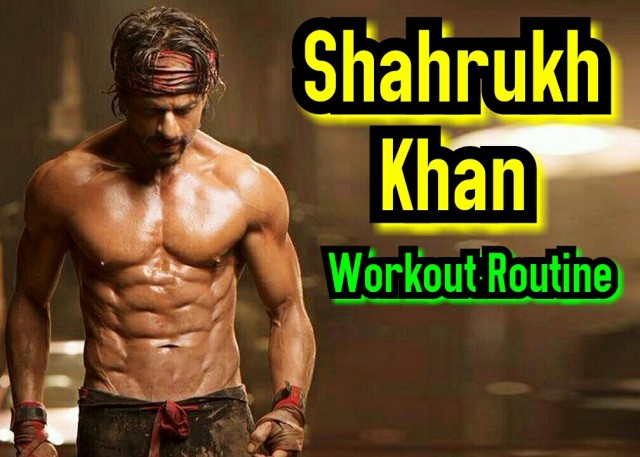 Shah Rukh Khan is an Indian film actor, producer and television personality. He is well known as SRK and king Khan in Bollywood. SRK has appeared in more than 80 Bollywood films, and earned numerous accolades, including 14 Filmfare Awards.
Khan began his career with appearances in several television series in the late 1980s. He made his Bollywood debut in 1992 with Deewana. In the year 1993 he did two films named as Daar and Bazigaar in which his negative roles were huely appreciated. Some of the popular films of Shahrukh Khan are Dil Toh Pagal Hai, Karan Arjun, Kabhi Khushi Kabhi Gham, Dilwale Dulhania Ley Jayege, Kuch Kuch Hota Hai, Devdas, Don1, Don 2, My Name Is Khan, Chak De India, Cheenai Express, Happy New Year and many more.
As of 2015, Khan is co-chairman of the motion picture production company Red Chillies Entertainment and its subsidiaries, and is the co-owner of the Indian Premier League cricket team Kolkata Knight Riders.
SRK is also comes in the list of highest-paid and richest actors in the world.  He is one of the popular actor in the world. According to a popularity survey, 3.2 billion people around the world know Shah Rukh Khan, more than who know Tom Cruise. Khan is one of the wealthiest celebrities in India, topping the Forbes India’s “Celebrity 100 list” in 2012, 2013 and 2015. He was named by Newsweek as one of their fifty most powerful people globally in 2008, and his wealth has been estimated at US$400–600 million.
About Shahrukh Khan 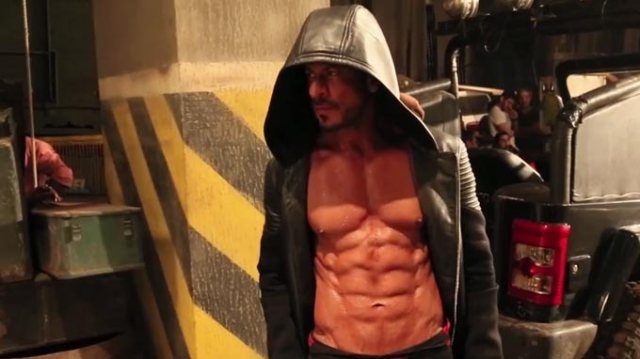 “Success and failure are both part of life. Both are not permanent.“
— Shahrukh Khan